“A person’s actions will tell you everything you need to know.”

This quote is an important lesson for you! Why do people act the way they do? How can you tell by someone actions who they are? Don’t judge to soon! I think this quote depends on the situation and moments. I don’t think you can tell everything about someone actions who he really is! When those actions happen only ones? No, absolutely not! When it happens over and over again? Yes, absolutely! How can we know why people are acting like the way they do? People have a reason for their actions. Can you look in their private life? How many times you see a scene in a movie where someone is apologising for his actions. You don’t see that every day in normal life. We are not all actors but we are humans. Human people who are maybe struggling with their lives and have a moment of difficulties. You cannot have the whole time a happy face. So I don’t think you know all about someone because of his actions. Maybe he built a wall around the real he or she to protect himself! Don’t judge people from the outside but from the inside. Or even better don’t judge someone until you found out who the real he or she is! Then look at his actions because maybe then you understand why they act the way they do!

It’s so easy to judge people only by their actions! Maybe a person has a bad day. Who knows. Maybe a hour before, he had a phone call from his mom who told him that his father is dead!

I think you can only know someone from his actions when his actions are everyday, every time the same! But if it happens only ones? Stay calm and be kind because you cannot understand the person only by one action!

Just think about it and write to you soon! 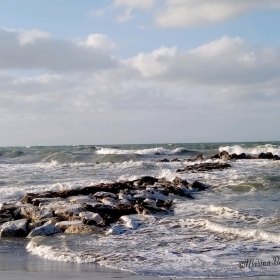 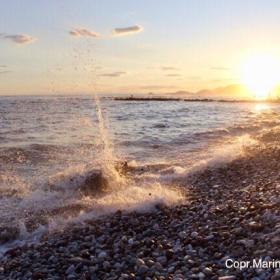 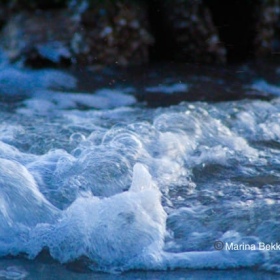 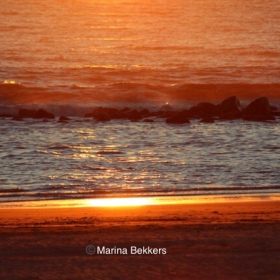